Last weekend I spent several hours altering a couple cigar boxes for my friend Rayann so she could take them home to Canada.   It was one of those races against the clock craft days, because there was packing to do and a plane to catch.  One is for an auction for breast cancer and the other is a gift.  Since over at Creative Card Blanche the April Adventure is an Altered cigar box I thought I'd share these 2 - First one is called the Hope Box.  The second one is called the The Dancer. 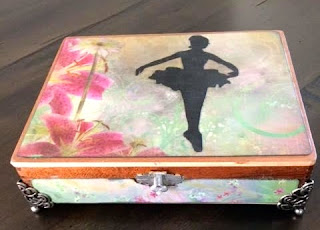 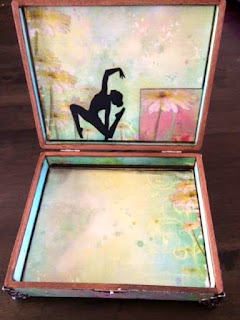 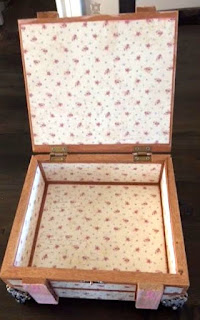 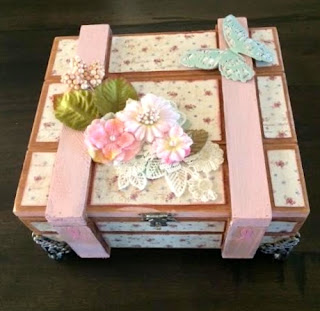 Chary,
Just beautiful! Love your alterations of these boxes- so feminine and petite!
Thank you for your visit!
Jackie ")

Chary...these altered cigar boxes are beautiful. I dearly love them both but I think the box of hope is my favorite. The flowers and sweet butterfly makes me happy to look at them! I also love the exterior grid that you did with the lid. Very very pretty. And the interior is beautifully done as well. The silhouette of the dancer against that soft flortal paper really is effective on your inside and outside lid. Thanks so much for sharing your lovely boxes with us at Creative Carte Blanche! I hope your friends from Canada appreciated your lovely art.

Chary! What beautiful boxes these are. The Hope Box has me wanting to know more about how you created it. Both are so pretty and feminine, and I'm so happy you joined us at Creative Carte Blanche.

Both of these altered cigar boxes are so beautiful, Charyl! I, too, would love to know more about how you created the Hope Box. Well done. Thanks for sharing your projects with us at Creative Carte Blanche.

Charyl, your boxes are beautifuL!...so sweet and feminine! Love the colors...the purpose behind the boxes is awesome!!! Great idea!!! Thank you for sharing with us at Creative Carte Blanche!!!

Lovely, Chary!! Both are very pretty, but the Hope Box really connects with me. Thanks for joining us on this creative adventure, I hope we'll see much more from you! 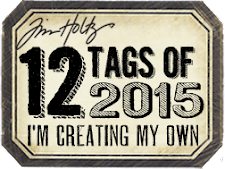